I am planning a Google Maps project explicating the bewildering array of police jurisdictions within the Adirondack park and would welcome input from people with some expertise in this subject. The Adirondack Park is a state park that occupies roughly 23% of the State of New York.

Most of the towns within the park do not have their own police forces -- exceptions being places with a robust tax base such as Lake Placid.

For the most part, the law enforcement agencies operating in these towns are not answerable to local town government. 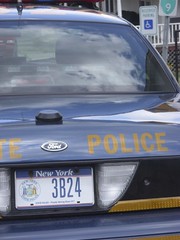 In Essex County, where I now live, there are at least four police forces operating. There are the New York State Troopers, seen mostly along the highways, but also acting as the primary law enforcement agency in many areas.


Then there is the Essex County Sheriff's Department which has just built an enormous jail in a county with almost no crime to speak of (one murder recorded in a five year period). The Sheriff's department administers the jail which apparently makes money for the county by renting out space to other counties with less capacious accommodations. The jail, called the "Essex County Public Safety Building," is at 702 Stowersville Rd. in Lewis, NY just off exit 32 on Interstate 87 (the Northway), so drive carefully near exit 32. 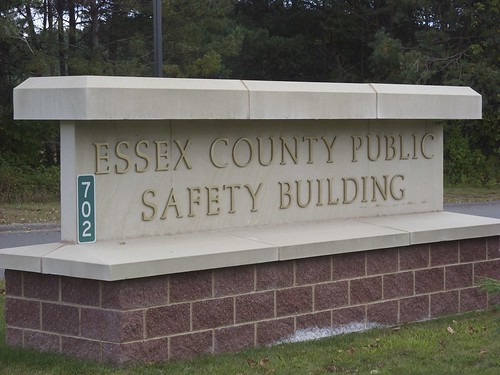 The squad cars of the Essex County Sheriff's Deputies look like this: 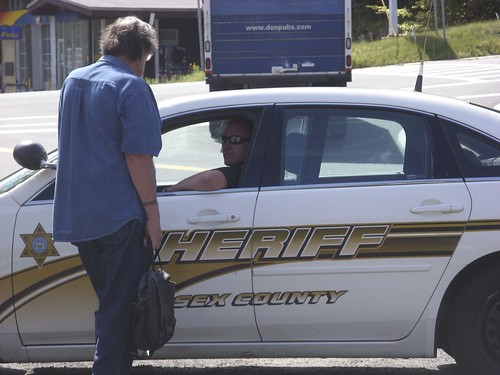 And then there are the New York State Forest Rangers: 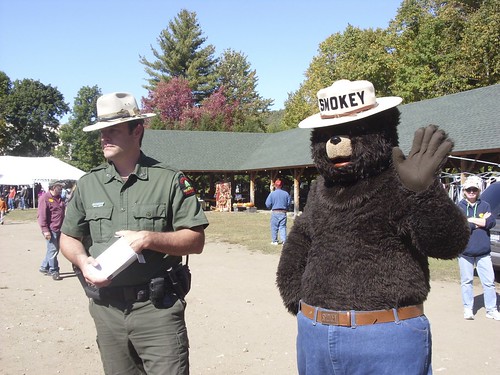 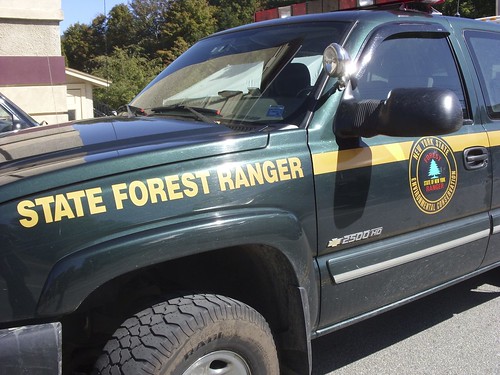 In Westport, I don't see them around much except in the winter when they stop into Ernie's, next door, for some hot food.


And then there is the United States Border Patrol. Who knew that there was an international border through the Adirondack Park? (Perhaps Homeland Security has found a gateway in the park to R'lyeh, the sunken city where the godlike being Cthulhu is buried?)

International border or no, the Border Patrol operates a check point on Interstate 87 in southern Essex County. This is apparently a post 9/11 Homeland Security thing for the purpose of inspecting vehicles for "illegal immigrants, narcotics, terrorists and terrorist weapons." I was hoping the Border Checkpoint 65 miles south of the border was going away when Obama came into office, but it isn't gone yet. (I find this deeply irritating.)

While I doubt they've caught any terrorists there yet, this checkpoint is probably good for providing billable involuntary tourists for the town of Lewis, NY, mentioned above.


In any case, these different police forces have radically different mandates, training, and patterns of behavior. What I would like to do is create a Google Maps Field Guide to law enforcement in the Adirondacks complete with identifying photos and police scanner frequencies.

I will probably start with Essex County, since the Adirondack Park is big. I would appreciate receiving information about publicly available data that might be useful for this project.

What my life in Essex County teaches me is that it is important to know who you are talking to before you talk to a cop around here.

Also, one thing I would like to know about is what, if any, policing is outsourced to private companies within the park. It is my impression that none of it is, but this assumption could be mistaken.

A New Kind of Baby Book! 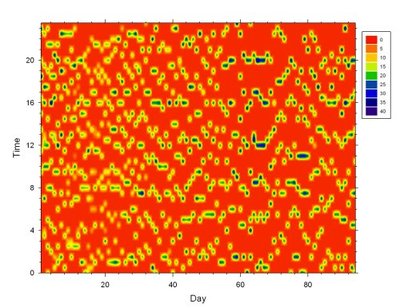 A New Kind of Baby Book! This is something I might have done when my kids were infants, had I thought of it.

(I wonder what mathematical tools will be brought to bear when Baby is 15!) 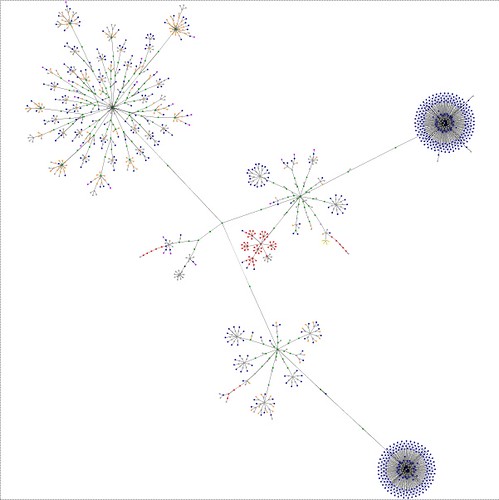 Visualization of www.kathryncramer.com generated by www.aharef.info/static/htmlgraph/ nearly two years ago, on 12/6/06: 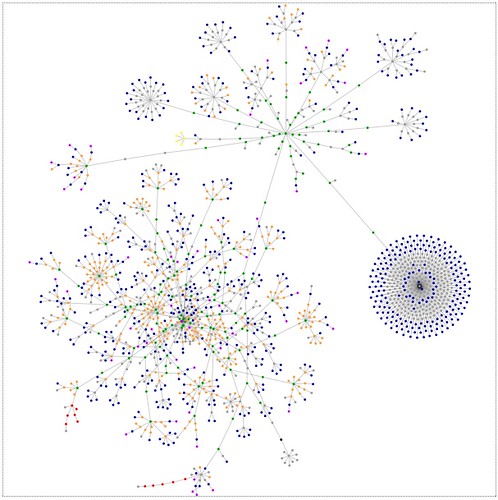 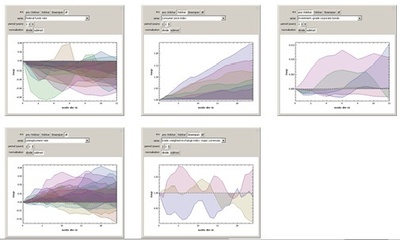