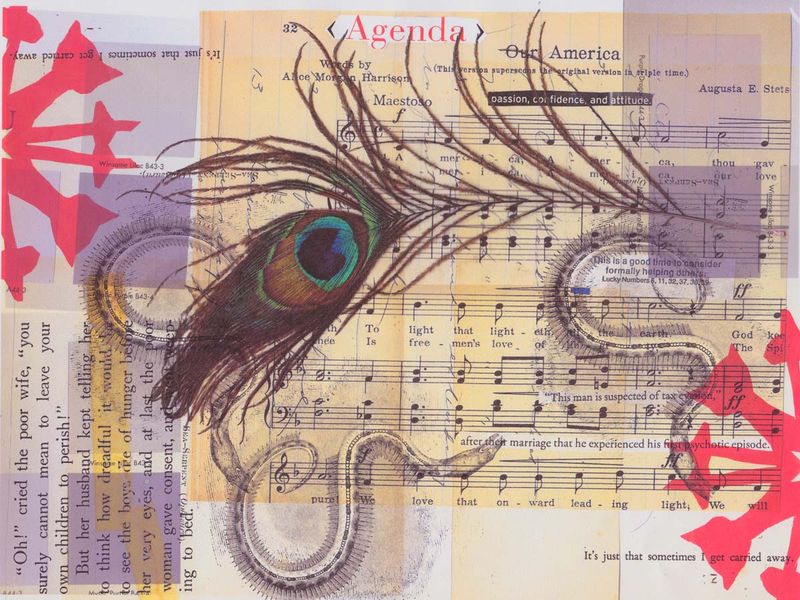 Oppressive governments often lock up writers, artists, intellectuals. They lock them up because such people are dangerous to those in power. In the United States, we mostly don't have that problem. This is partly because of the first amendment, but also because American writers, artist, and intellectuals are mostly tame.
The lack of politics in art and literature is seen as a virtue as though there were a pure aesthetics that could only be tainted by the addition of politics. In the US, this is partly the legacy of McCarthism. While our arts are sometime offensive, they do little to change the structure of power.
And so it comes to me as a shock that in Paris there is a terror attack on cartoonists. Cartoonists? Really? Cartoonists.
Many of my friends and many people I admire seem to feel that is this is a good moment to engage their critical skills, to evaluate the worth of the long and successful careers of the recently deceased cartoonists. In other words, what did these artists do wrong that made people want to kill them? I don't think that's the right question.
Based on a cursory look, their cartoons are not something I myself would have published. But I don't see their Mohammed cartoons as racist. To call the Charlie Hebdo cartoons racist is to avoid the issue of what they really are: irreligious. While I am an athiest, as an adult, I have learned not to express myself in ways that are irreligious. To be an athiest as a public intellectual, you have to be willing to be sort of an asshole. You have to be willing to offend. To me, as an adult, this has not seemed worth the effort.
It is a terrible, terrible thing that gunmen burst into the Charlie Hebdo offices and shot all those people. While I see why some people felt the need to explain that Charlie Hebdo was offensive, the problem is not so much that they were offensive, but rather that most of the rest of us are so tame, so unwilling to give offense.
Our tameness, our passivity, has become so normalized that when something like this happens, people very much like myself ask of the bloody corpses on the ground what they did wrong.
We KNOW that if we have not already lost our democracy, we are on the verge of losing it. We KNOW that our governments are becoming increasingly invasive and oppressive. And yet most of us remain tame.
It is not that we would be willing to offend if things got bad enough, but rather that we have learned how not to break character.
If your art isn't worth dying for, what is it you think you are doing?