Crowdfund me: I have been doing great work. And rather than stop to do something else, I would like to keep going. 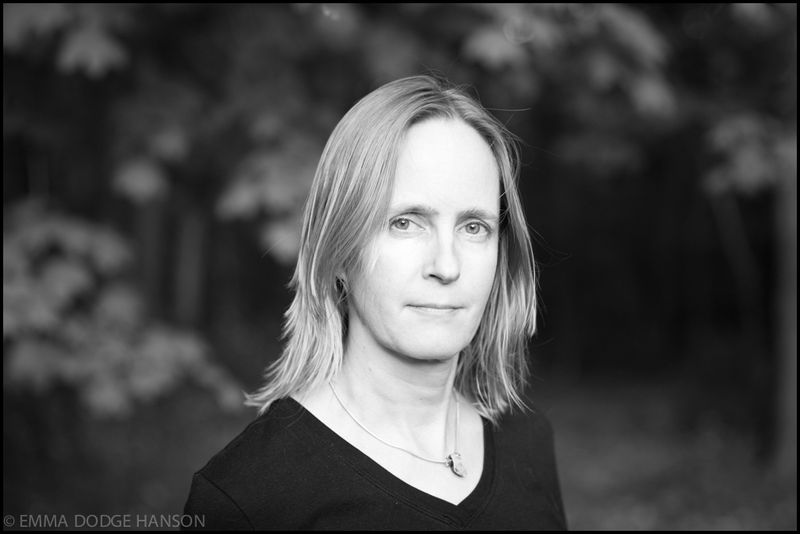 Hi. I need your help.

I'd like to take a moment to focus your attention on me, what I have done for the science fiction field, and what I am capable of doing if I have your help.

Hieroglyph came out on September 9th, and a bunch of us associated with the book had a wild time on the book tour. (If you have been following me on Facebook or Twitter, you know all about this.) Now I'm home and planning what to do next.

Having launched the book successfully, now it's time for me to worry about money.

For the next few months, I will be in a fundraising phase. I have been doing great work. And rather than stop to do something else, I would like to keep going.

Using Nationbuilder, a web platform designed for political campaigns, I have created a first draft of my fundraising website: kathryncramer.nationbuilder.com.

I published my first anthologies in the late 1980s, winning a World Fantasy Award for The Architecture of Fear, an original anthology of architectural horror in 1988. Hieroglyph is my 30th anthology (the 29th published). Out there in the world, there have got to be a couple of hundred thousand books with my name on the spine.

Through my books, I  change the shape of the genres I publish. This is esspecially true of hard science fiction. My flavor of SF has is both scientificly and aethetically engaged, covering a fairly broad political spectrum. For ten years, with David Hartwell, I co-edited a Year's Best SF and Year's Fantasy series. I have published stories by hundreds of writers. I have showcased and encouraged many of the major writers working today. My influence has been strongest in hard science fiction, through the books The Ascent of Wonder, The Hard SF Renaissance, and Hieroglyph, a neo-Gernsbackian anthology of sf optimistic about humanity's ability to solve its problems.

Since 2012, I have been a consultant for Arizona State University's Center for Science & the Imagination. We launched Neal Stephenson's Project Hieroglyph, resulting in the anthology that came out in September. We had a conference with NASA about how NASA could find ideas in SF to develop. And recently, we have been working with the World Bank Institute on a science fiction graphic novel/game for encouraging college-age people to promote change in their communities.

Meanwhile, I have been publishing my own fiction, and working on a feature film adaptation of one of my stories with director Edward Cornell, formerly of the New York Shakespeare Festival and the Actors' Studio. And I am moving forward on several new anthology projects.

This is where you come in. I need to raise money. You can support my work with Arizona State University by donating to ASU's Center for Science and the Imagination. (Be sure to tell them what the donation is for.)  Donations to the ASU Foundation are tax deductible. My consulting contract with ASU's CSI runs through 2015, but it is not currently funded by anything.

Or you can make donations diretcly to me, either through my Crowdfunding page or via Gratipay, which is a system for contributing a weekly amount. Both take credit cards.

I need not only your financial support, but also for you to reflect on what I have done and can do for and with science fiction, and to tell other people why I need their support.

I will be at this until at least Christmas. I think I am doing some of the best work of my career, and my consulting contract with ASU means that my efforts have an amazing magnifier effect. Ideas I put forward get implemented in more elaborate, sophisticated, and effective ways that I could have imagined.

Let's keep a good thing going. Support my work, and tell your friends.