A red metal roof is being installed at our orchard house 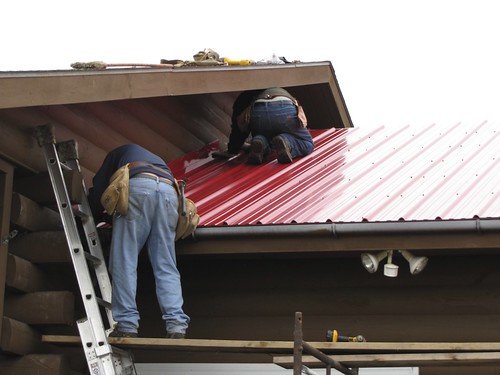 Cutting the school budget a form of tax relief for the local low income elderly? No. It doesn't work that way.

At the most recent meeting of the Westport Central School District's Board of Education, it was suggested by a man in the row I was sitting in that deep cuts in the school budget were necessary to provide tax relief for those senior citizens living in Westport solely supported by their Social Security benefits. (Cutting property taxes to provide relief to the poor is, on the face of it, an absurd idea.)

Read the rest at my blog www.westporteducation.com

It is a longish blog post that may get longer if I come by more data.

See what happens when I leave my husband unsupervised?

He takes to the trees! 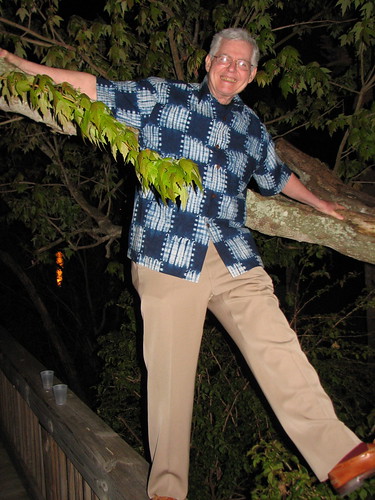 Are We Exceeding Our Mandates?

The following are my remarks relayed to the Westport Central School Board last night in Westport, NY. I verbally gave a quick summary of this during the first 5 minute comment period, and then submitted the full text to the board for their consideration. —Kathryn

My name is Kathryn Cramer and I am a Westport parent. This is our first year in this district.

In response to questions about the budget raised in some widely circulated emails, I set out to find answers about education spending in our school district. By far, the most complex question is whether the Westport Central School District is “exceeding its mandates” and giving its students a “Cadillac” when a “Chevy” will do.

One first must identify the unfunded and underfunded educational mandates. I found a group of Westchester County school districts that had put together a spread sheet.

The “unfunded mandates” explored in the spread sheet include “Special Education & Special Services”, “NCLB Requirements/Academic Intervention Services (AIS)/RTI”, “Transportation”, “Health & Safety,” “Buildings & Grounds (Not included in Health and Safety)”, “Professional Development”, and “Finance.” In the Westchester districts reporting, “unfunded mandates” amounted to about 16.3% of the budget. If the proportions are the same for our district, that would be a dollar amount of roughly $815,000.

In terms of the relative size, No Child Left Behind, compliance with Megan’s Law, asbestos abatement, DEC compliance, etc. pale in comparison to the first category “Special Education & Special Services,” which is mostly Special Education. That first category makes up three quarters of the un- or underfunded mandates for the Westchester districts that created the spread sheet.

So the question we are REALLY asking when we ask whether the district is “exceeding its mandates” is whether it is overfunding Special Education—which is to say whether we are buying our Special Ed kids “Cadillacs.” The law entitles all children an “adequate” K-12 education, including those who are more challenging to educate.

The average district spending for Essex County for the school year 2007-2008 was $37,216.09 per pupil. Willsboro and Ticonderoga spent the least per pupil and were substantially below average for New York State, spending only about 75% of what the average NYS school spends. Newcomb and Minerva spent the most per pupil. The ratio between the highest per pupil expenditure and the lowest (Newcomb:Willsboro) is a little shy of 8:1. (The smaller the district, the more volatile the number.)

The bottom-spending five school districts were on average spending only 82% of what the average NYS school spends per pupil on special ed, strongly suggesting that special education is systematically underfunded in some or all of those districts. New York State itself has a special education graduation rate of just over 50%—only slightly better than the graduation rate of Rhode Island school that is in the news because the district fired all the teachers and administrators and is starting from scratch.

I checked where New York State ranked nationally in terms of overall graduation rates. I was surprised to find that it has the worst graduation rate in the Northeast and fits comfortably in the bottom quarter of states along with Nevada and most of the American South. By contrast, our school in Westport has the SAME graduation rate for Special Ed students as for general education students, which is to say about 100%.

I doubt that anyone would argue that any of these WCS graduates lead such a charmed life that they didn’t need the diploma and to provide it was the equivalent of buying them a Cadillac. The New York State average is nothing to aspire to. The law is that Students are to receive an adequate education, and if these students can reasonably be expected to leave high school with a diploma, we are supposed to make that possible. That is the mandate against which spending is to be measured.

It is technically possible for us to fail to meet these obligations in order to save money, but special education spending is like spending money to comply with building codes. Sure, we could save a bunch of money on the proposed complex up the road if we don’t build to code, but it wouldn’t be a good idea. Ignoring special education mandates makes for more fragile communities less able to bounce back from hard times, just as not building to code makes for more fragile buildings.

An interesting sidelight to this is the issue of how districts that are systematically underfunding Special Education can get away with it. The reason it is possible for them to shirk their responsibilities is that the policing of what services districts provide is largely left up to parents. The annual cost of having a neurologist consult with the parents about this can easily run $800/yr. A private occupational therapy evaluation run $400 - $1,000. A neuropsychological evaluation, the tool of choice for assessing what is really at issue with a child with a complex of learning disabilities, runs $3,500 to $5,000 and private insurance may decline to pay for any of it. A special ed. lawyer costs $500 for the first meeting, and $1,500 for each CSE meeting attended (which could amount to $6,000 a year just for meeting time). So how some of these districts—spending only about $18,000 a year for Special Ed instruction in districts where more than 2/3rds of the students qualify for reduced price lunches—can get away with failing to provide mandated services is unpleasantly obvious.

My general conclusion is that Westport is not “exceeding its mandates” in any large scale way. Rather, Westport Central School is doing a cost-effective job of satisfying its mandates in a state that systematically underfunds Special Education, and that we should be proud of our school and of the community that supports it. 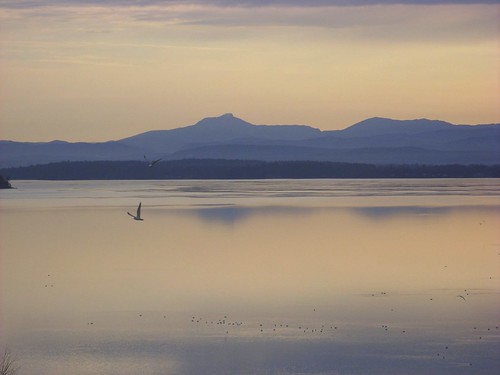 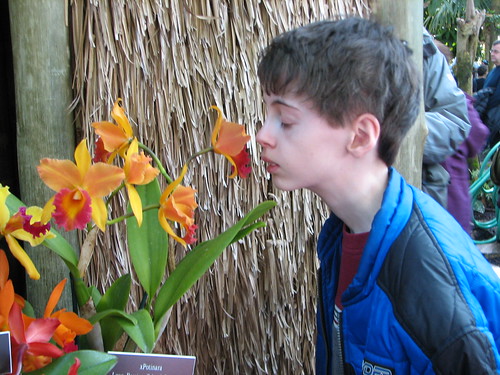 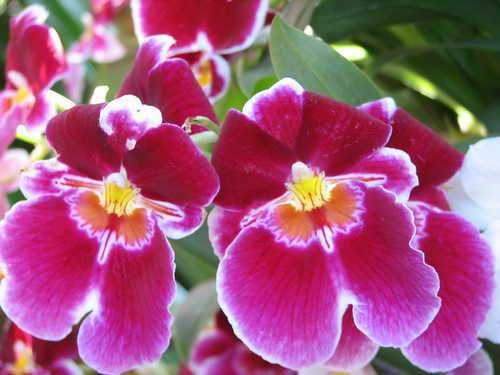 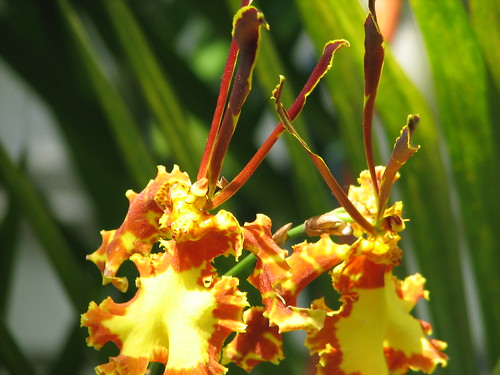 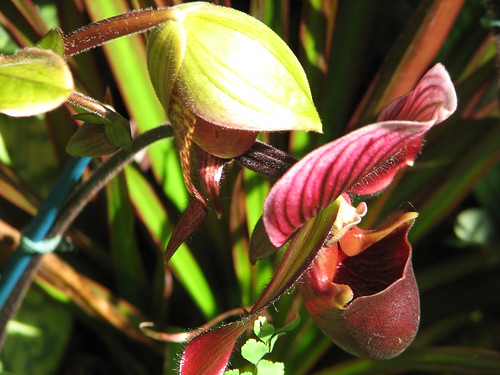 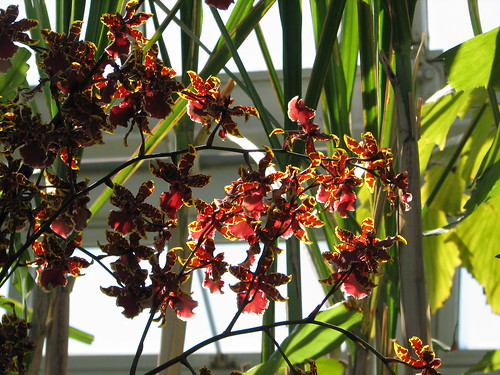 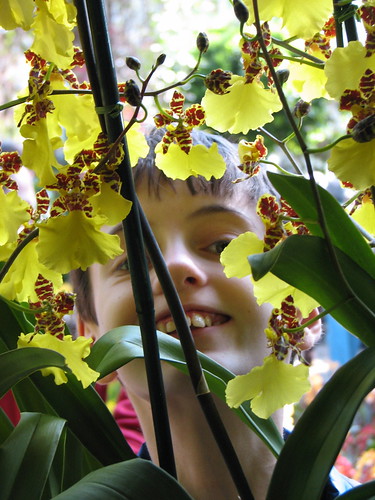