I have posted David's photos of the Locus Awards. 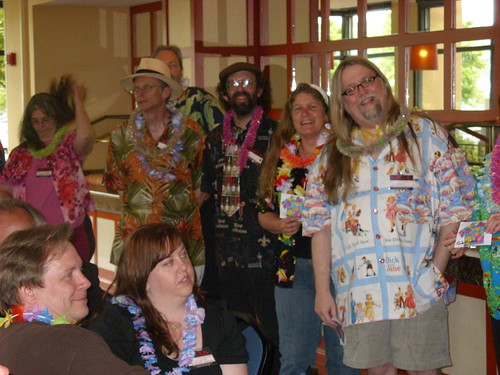 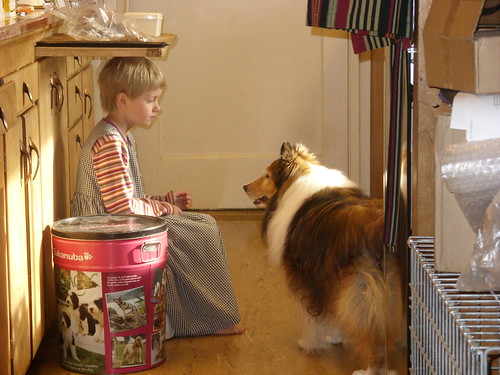 Peter climbs to the top of the REI climbing wall

Peter climbed to the top of the Pinnacle, REI's 65-foot climbing wall. 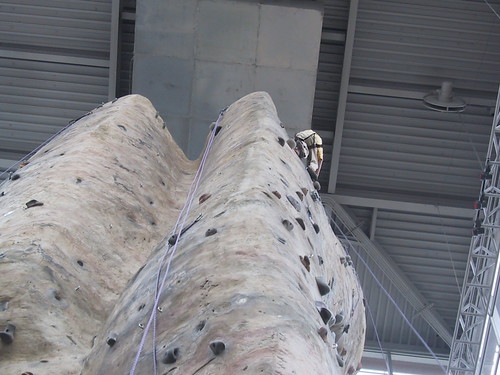 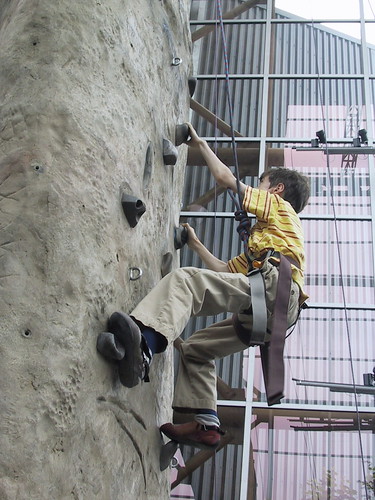 Elizabeth climbed about the 1st 25 feet. 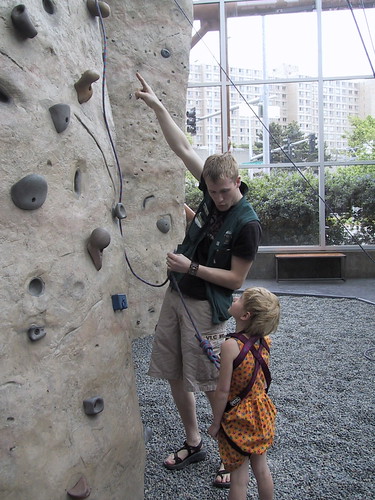 Today, kids at Bell Middle School in Chappaqua, NY were calling their mothers on their cellphones during school asking to be picked up, saying they were too hot at school. Word got out that you could get out of school that way, and a surprising number of parents went a long with it. I even heard of instances of parents picking up their own kids and offering to take other people's kids out, too. I'm told that less than half of the kids were still at school by the end of the day.

Somehow, I suspect the same parent/child pairs will not be arranging for premature pick-ups from summer camp on days with similar weather conditions.

Took the kids to the park 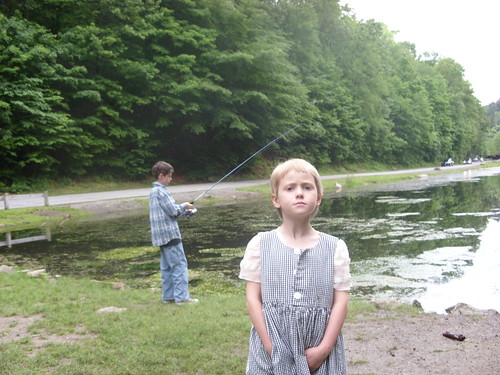 Press Swarm Forming over at Hillary's in Chappaqua

On my way back from buying some rock garden plants in Mt. Kisco, I passed by Old House Lane in Chappaqua where there is currently a press swarm forming outside the Clinton's house. Presumably they are awaiting some word from Hillary Clinton about the status of her candidacy, or perhaps they are hoping to chat with Bill.

I haven't seen this kind of press swarm over there since Bill Clinton left office.