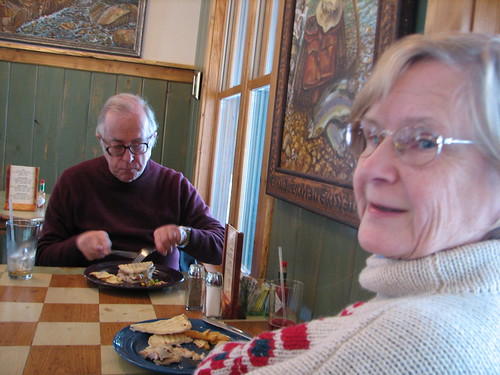 Lunch with my parents in Keene, NY. 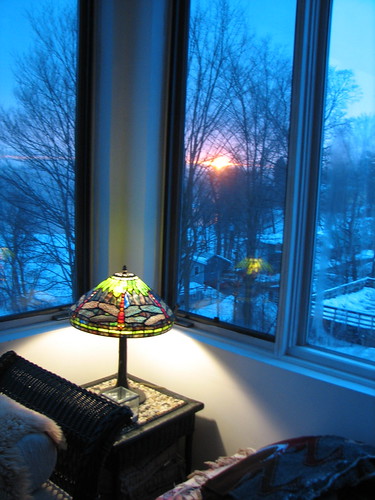 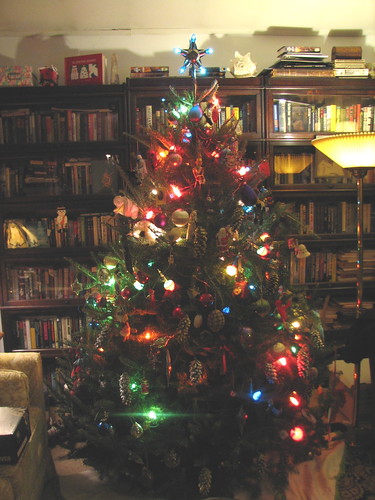 A silly sign photographed outside a German restaurant called The Silver Swan in Manhattan: 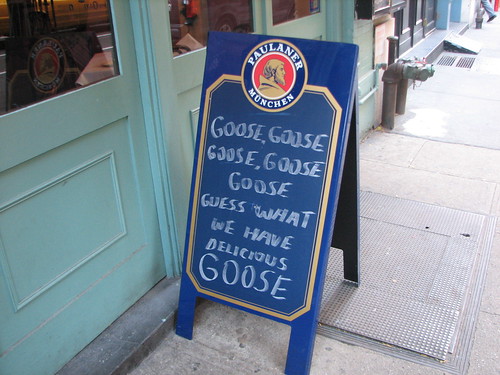 Why hasn't Google/Blogger Pulled the plug on the "Megan Had it Coming" Blog?

There are no two ways about this one: a blog attacking the reputation of a 13-year-old girl who killed herself after a neighborhood online romance scam at least partly instigated by a neighbor girl's mom. In the past 48 hours -- after prosecutor's declined to prosecute the MySpace-savvy neighbor mom, Lori Drew -- the persona on the World's Most Loathsome Blog identified itself as Lori Drew.

I will not pass judgement on whether the blogger really is Lori Drew, but I will pass judgement on the ISP, Blogspot aka Blogger aka "don't be evil" Google: THERE IS NO EXCUSE WHATSOEVER for Blogspot not to pull the plug. The blog is under investigation by the local cops and the real Lori Drew claims she has nothing to do with it. If she has nothing do do with it, then it is a violation of the Terms of Service. QED.

If we don't believe Lori Drew because of her past history of sockpuppetry (at least as alleged by the media to have been told by Lori Drew to the cops), then she is harassing the surviving members of Megan Meier's family, which has got to be one of the most egregious ToS violations I have ever heard of. QED.

There are no other possibilities.

I link to THE WORLD'S MOST LOATHSOME BLOG so that you can all click on the FLAG BLOG tag in order to flag it for "objectionable content."

Either way you cut it, what's on that blog isn't covered by Free Speech. It's criminal.